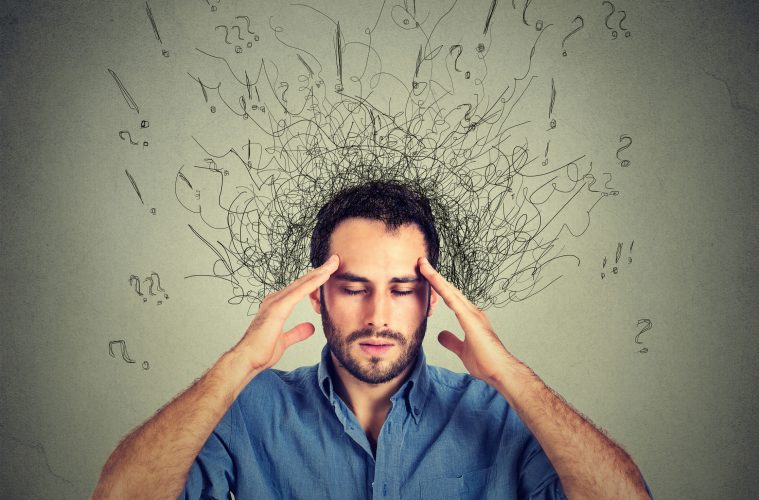 Anxiety Panic Attacks And Back Pain

You are absolutely correct, relaxation IS the ONLY way to deal with pain, because when you have pain, it alerts the brain there is something to be afraid of, and the body goes into tightness to prepare for the”hit” it knows is coming!! (Remember some movies about someone being shocked that a person can tighten up their stomach muscles so they don’t flinch when punched in the stomach?) Over a matter of days, weeks, and months (years!!) of constant and re-occurring pain, our muscles tighten up and more or less stay that way, so we do not recognize it as a normal way of being. My massage therapist once said “you don’t pay much attention to your body, do you?” My automatic response was, no, it hurts to much to pay attention to it.

Paying attention, through relaxation, is the ONLY way we can know when, where, and how we hurt, and how to stop it. My trip to Mayo Clinic (I talked about on the Pain Discussion Panel here) was because I had chest pains so bad I needed to go to the hospital and be knocked out to stop them!! After about three of those expensive trips and no diagnosis I was bad enough I had to seek the best Doctors in the world for a diagnosis. It turned out to be Tietze Syndrome (Costocondritus, or inflammation of the cartilage in between the bones where the ribs connect to the breast bone, for which no cure was known), So I was off to the terminal pain treatment which simply didn’t work!! Relaxation techniques was the Mayo Clinic Doctor’s suggestion. 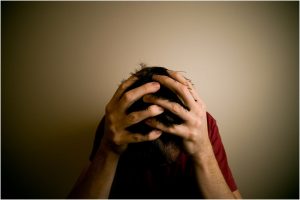 It took a long time for me to really THINK through the pain and the progression of the problem, and realize that when the pain hit or WAS ANTICIPATED, I would tighten up all my muscles to prepare for the “hit”, and after that all H*** broke loose, and the pain was simply and totally uncontrollable. I even tried alcohol with the drugs, a DEADLY combination!! (that didn’t work)!! Note that, enough alcohol and you pass out, or are unconscious ( just like being knocked out in the hospital!!). Also, drunks are rarely injured in car wrecks, or falls, because they DO NOT tighten up in anticipation of the wreck!! I once saw a drunk slip and fall on ice and he should have been hurt, but held up the bottle of booze and chortled, “It didn’t get hurt!!”

I also realized that the pain shot around in my entire stomach, not just the chest area, and slowly recognized that it was my intestines, reacting to being squashed by the muscles, that were trying to “get free” from the constriction, and in the process, hit the rawness of the injured or infected area, leading to excruciating pain, more constriction, and on and on and on…!! The only thing that stopped the pain was being unconscious…or drugged into oblivion!!! I finally learned to lie down and push out my stomach when the pain first hit, and keep doing until it stopped. (DUH!!) I still have the problem, every so often, but it goes away promptly with the exercises I learned. (“Stupidity” isn’t genetic, it’s caused by lack of education, information, or opportunity..if I can’t recognize it and laugh at it, I can’t fix it)!!

Interestingly enough, watching hospital shows on TV brought another AHHAAA of understanding, when the patient in the emergency room is screaming in fear, anxiety, and pain, the Good Doctor leans over and says “take some really deep breaths”…which usually ends a lot of screaming and brings the patient back to thinking, and following what the Doctor wants him to do. I remember my daughter, who cut her leg on some glass, screaming in my ear in the emergency room, and I side tracked her by saying what is that white stuff (in the cut) and she got so curious about that she didn’t feel the needle numbing up her leg and watched the stitches go in without a whimper!!

I also watched a pain management show that helped people to PAY ATTENTION to how many steps they took, rather than whether or not it hurt, and step by step got out of pain, and in shape, ie. muscles working properly and not just reacting to fear or anxiety which leads to pain as well. What we usually don’t recognize is that muscles HAVE to relax to end the stress of tightness=pain!! 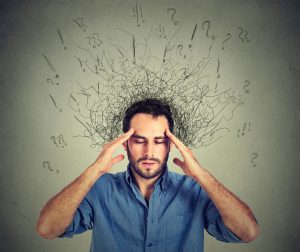 Another AHA! took place when a good friend of mine, a Chiropractor, said he PROMISED me I could be PAIN FREE for a few hours or maybe a few days, but it would HURT like Blazes to do it. I took him on as in a bet, but he was right!! THAT was TORTURE, but taught me the most valuable lesson of all, and that is it was not my back hurting me most of the time, but the muscles!! His painful (!!!!) method was to strip the muscles of lactic acid, kind of like running my back through a wringer on an old-fashioned washing machine!! The pain, after the shock wore off, was GONE!!!!!! It lasted about two days (of Heaven with NO pain). After that I realized the LACK of movement causes more pain than movement does, and re-sets the mind into being normal (pain free) for a while.

That treatment showed me that Chiropractic didn’t help my pain, because as soon as I got up and walked around, my pain returned, because my muscles pulled the bones out of place because of their tightness, and I would have to live at the office to keep the pain away. It was a short step away to getting the muscles treated and the bones stay in place!! Now I keep the muscles relaxed, and take very small steps to exercise rather than ten reps of whatever, I do two for several days before I go to three for several days, and etc. The bones don’t go aout any more at all,