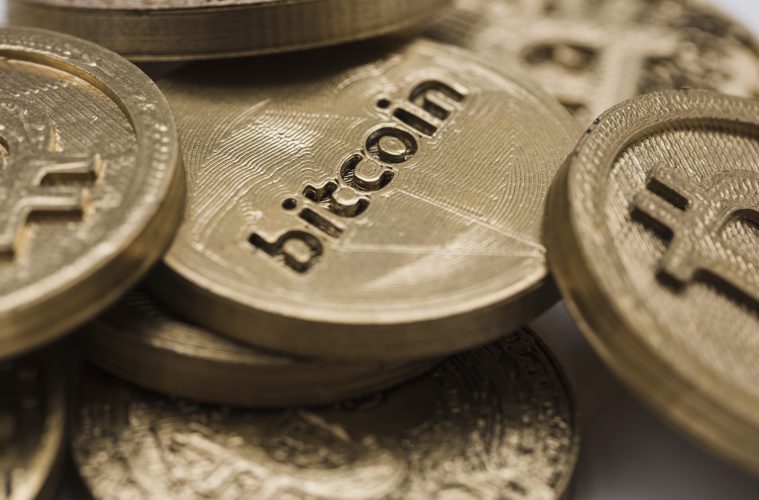 The so-called sidechains project was officially launched Wednesday with a whitepaper that proposes the creation of new sideline versions of bitcoin’s “blockchain” transaction ledger. People can import bitcoins into these sidechains from the core bitcoin blockchain and transfer them back without a trusted third-party’s intermediation. The idea is that they create an independent environment for innovators to freely work with and enhance copies of the core software without inadvertently harming bitcoin’s basic software program, its so-called protocol. 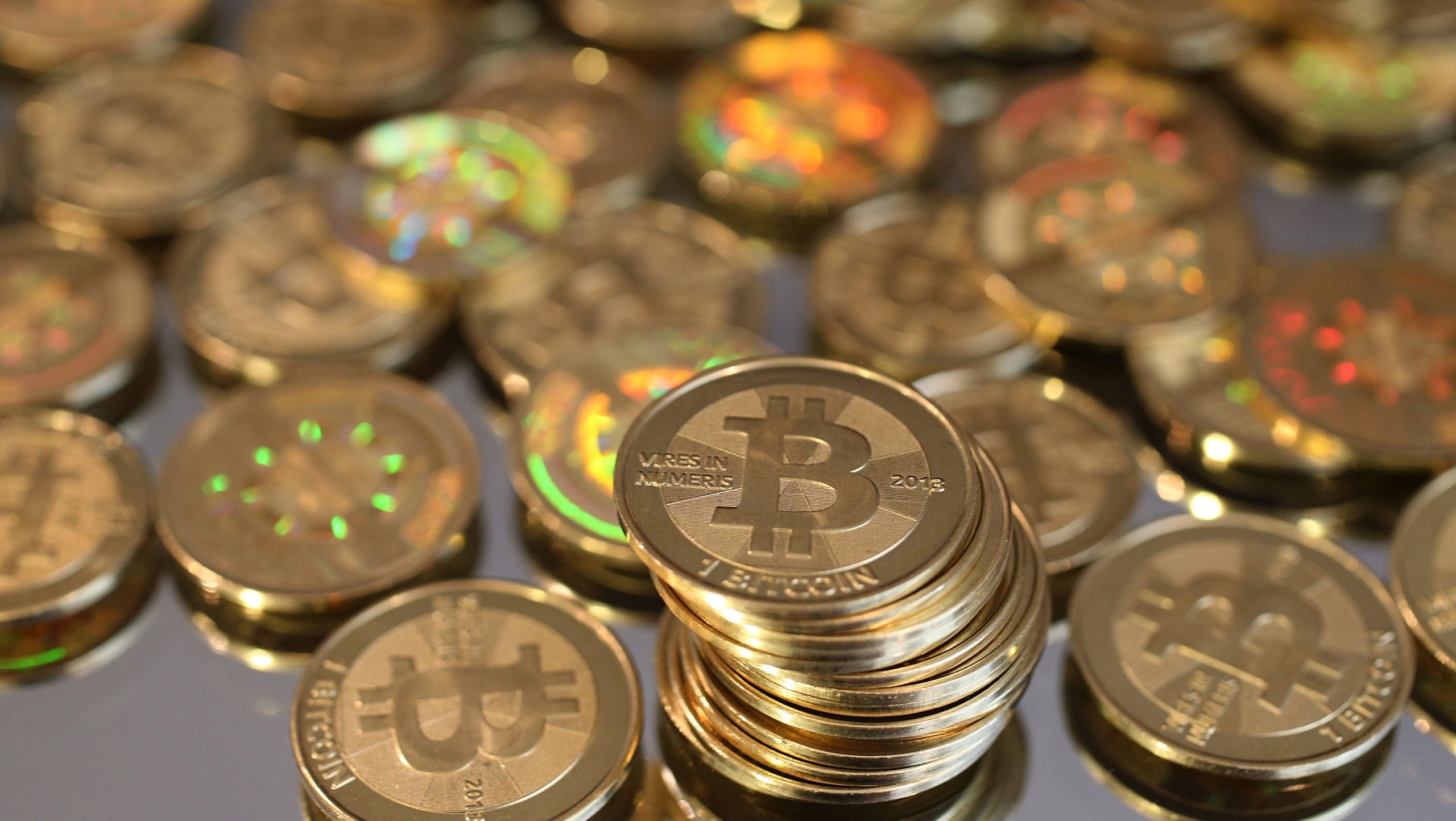 The proposal, which could pose a major challenge to various “altcoin” competitors to bitcoin, aims to ramp up the development of “Bitcoin 2.0” technologies to decentralize commercial and financial activity.

The proposal also carries weight because of the names behind it. The paper’s lead author is Adam Back. In the 1990s, he developed a program known as “hash cash” whose core features were incorporated into the basic design of bitcoin’s core “mining” system for processing transactions. Among the whitepaper’s eight other authors are two of the five-person core development team charged with managing bitcoin’s underlying software — Gregory Maxwell and Pieter Wuille. Gavin Andresen, leader of that core team, is listed in the acknowledgments as having offered reviewer comments.

The sidechains project is backed by Blockstream, a new company focused on cryptocurrency innovation that includes Messrs. Back, Wuille, and Maxwell among its 11 co-founders, along with Austin Hill, who created Zero-Knowledge Systems, which develops cryptographic privacy and anonymity solutions, and who was a very early developer of e-cash products. 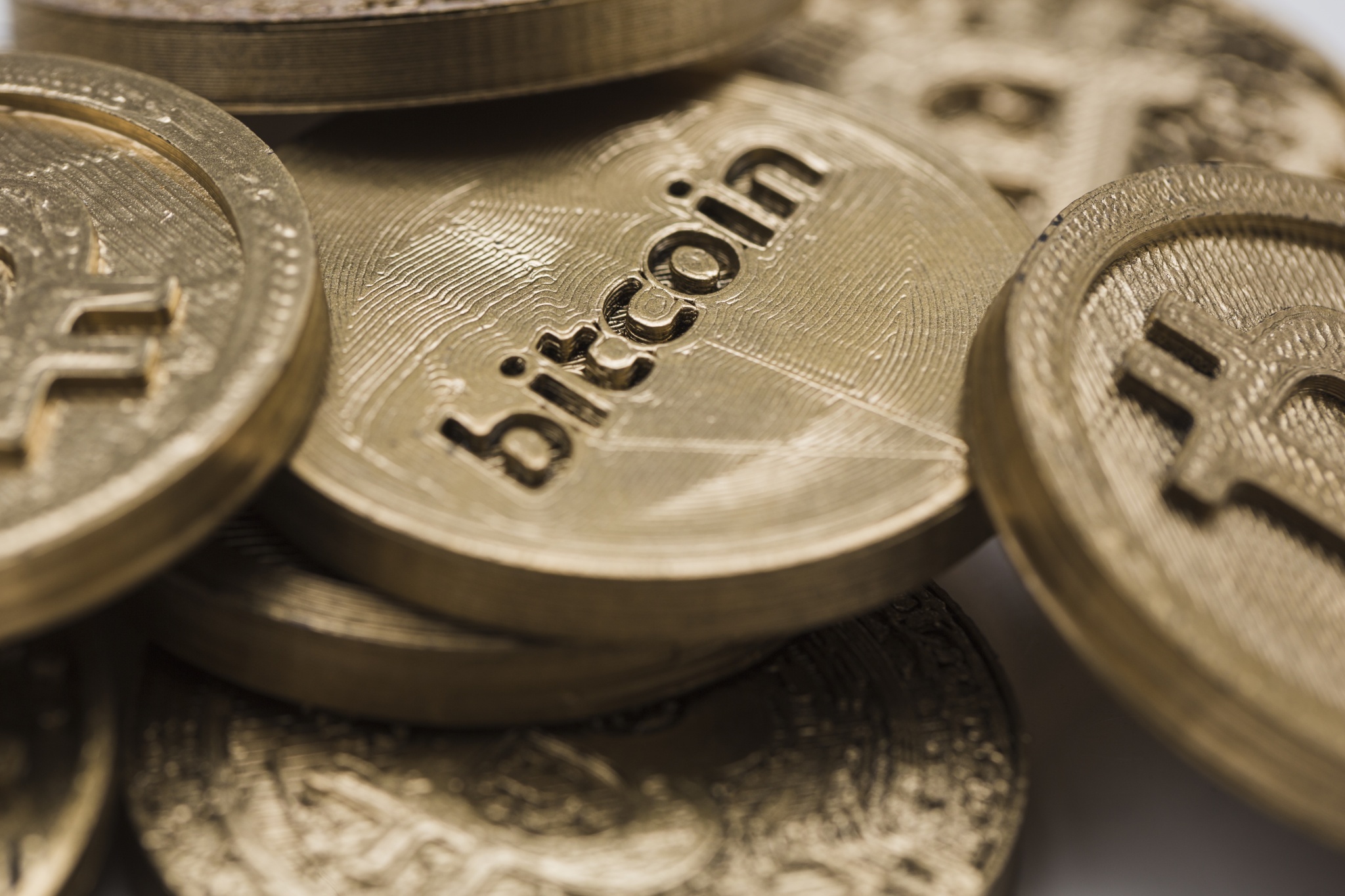 Sidechains “allows you to have innovation without speculation,” said Mr. Back in an interview. He noted that hundreds of altcoin competitors to bitcoin, created as a vehicle for innovation, suffer from market challenges and can sometimes breed suspicions about the proprietary interests of their founders.

“In the past when people have started alternative currencies it tends to create problems when the currency grows a little bit and then somebody copies it, which is why you get dozens and dozens of altcoins,” he said. None of these altcoins’ protocols are “interoperable” with each other, Mr. Back said. That means if a person wants to transfer value from one blockchain to another, they have to work through a third-party provider such as a digital currency exchange, which reintroduces the core problem that bitcoin seeks to solve: dependence on the trusted counterparty.

In an alternative strategy, developers looking to innovate have built new software programs that work directly on top of the existing bitcoin blockchain. Startups in this field have created mechanisms to imbed extra information into bitcoin transactions so that parties can do things like exchange digitized assets or enter into “smart contracts” that are executed without the intermediation of lawyers or courts. But these programs, Mr. Back said, are hindered by bitcoin’s “one-size-fits-all network,” which isn’t designed to handle multiple, complex tasks beyond the exchange of bitcoin currency. And while smart minds are seeking to alter bitcoin’s software to scale it up and allow these new uses, it’s difficult to speedily enact change – both because it can introduce dangerous software bugs and because the political structure of the bitcoin network requires the majority support of bitcoin miners if major changes are to be adopted.