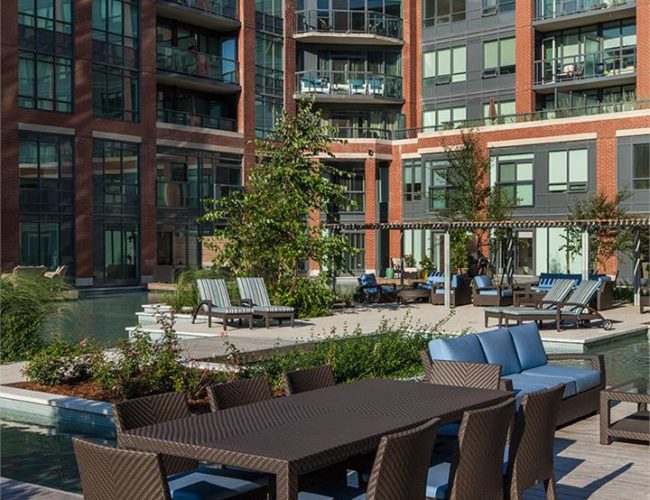 According to a Toronto Star article last month, Toronto is approaching a tipping point: “a shortage of development-ready land for new office towers at the same time thousands of new financial services jobs are projected for downtown and more companies are looking to return to the city core from the suburbs,” according to Iain Dobson, a former commercial brokerage exec and co-author of a report for the Canadian Urban Institute called, “The New Geography of Office Location and the Consequences of Business as Usual in the GTA.”

The learning of the importance of the watergardens condo is essential to use them. You can differentiate between the towers and condos to choose the right one. It will provide the best experience to the people to have a satisfying experience. The look of the condos is the best one and impressive for people.

(Before I proceed, this is as good a spot as any to note that the report’s “client/partner/sponsor” according to the Canadian Urban Institute website is Toronto Office Coalition, which represents the interests of people who own or occupy office buildings.) 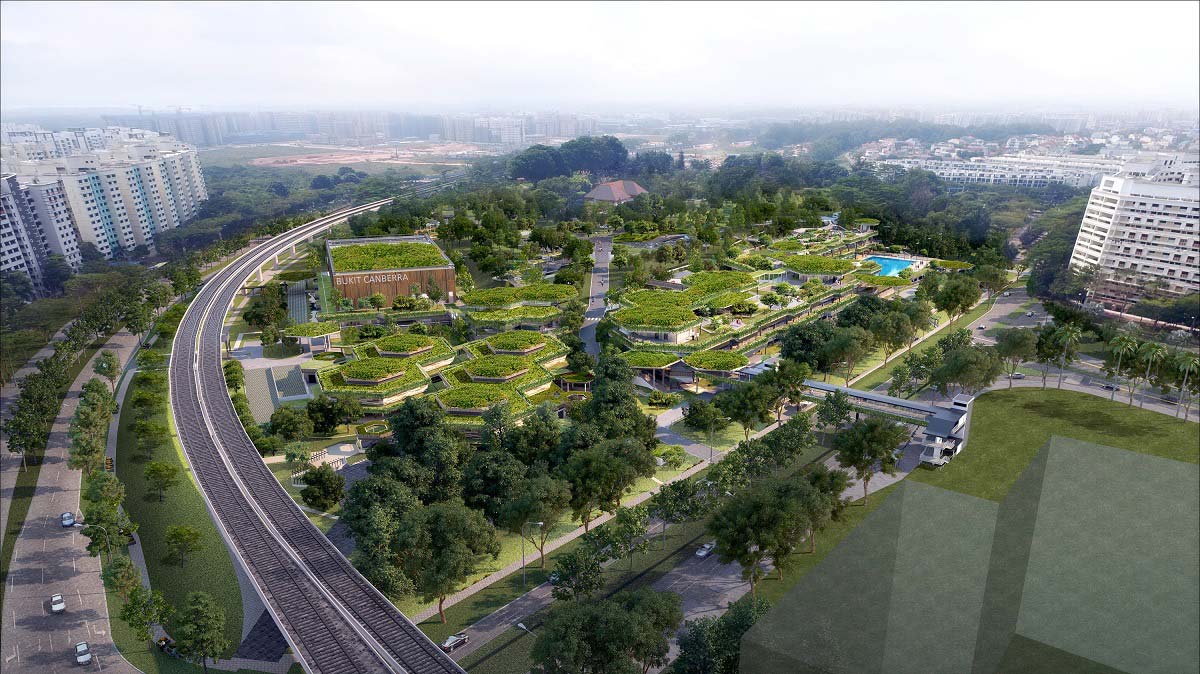 The central complaint would seem to be that condos, definitely a booming trend in Toronto right now, are eating up potential office space. Dobson points specifically to the 70-storey Trump Tower and 65-story Shangri-La hotel, hotel/condo combos on land once slated for office use.

The report says that “suburban municipalities” (i.e. the 905) have seen the greatest growth in the last 20 years, now accounting for more office space than Calgary and Edmonton combined. These highway-dependent office clusters accommodate 325,000 office workers, making it “the single largest contributor to congestion on GTA highways.” (I don’t quite get the logic there – how are folks working in Meadowvale or Burlington, and quite likely also living there, contributing to GTA highway congestion more than those commuting from Meadowvale or Burlington to the downtown core?) The 905 has grown as an office option because taxes are lower, approval times are quicker, and more land is available. Without addressing those fundamental truths, that growth pattern is unlikely to change soon. And I, for one, am quite happy with that.

I don’t want to see a core that bustles from 9 to 5, Monday to Friday, then turns into empty, echoing concrete canyons evenings and weekends. A vibrant, liveable city is about more than just giving people places to live, too. Without residents, so go the restaurants, theatres and shops. Toronto’s financial core is not unlike Manhattan’s, and if you’re ever wandered their financial district at night, you’ll notice a scarcity of warmth and humanity after the 5 o’clock bell tolls. I can only take so much concrete and glass before I long for some bricks, a pretty awning, a patio to look at — and some people around.

There are already 200 million square feet of built office space in Toronto, putting us in the top four in North America. If there were a demand for it, those hotel/condo towers wouldn’t be occupying space that was earmarked for offices – offices would. The Star says Dobson is convinced that Toronto is “risking its own future by trading off jobs for people,” which, to pick a semantic nit, seems silly too. Jobs aren’t inanimate objects like cars or bicycles – jobs ARE people. Every one of the people he wants to see occupying a seat in an office tower needs to live somewhere, eat somewhere and shop somewhere. Without residents in the downtown core, particularly in the heart of the most office-heavy areas like the financial district, what’s it all for? Who wants to live in a city of worker-bee office drones who show up at 9, disappear to the ‘burbs at 5 — and take their disposable incomes with them.

The article cites realtor Cushman & Wakefield as noting that “almost four million square feet of office space has come on stream downtown since 2009 and 5.2 million more is planned.” They estimate that, at the current rate of demand, it’s enough for about nine more years of growth. I don’t subscribe to a “growth for growth’s sake” mentality anyway, but a lot can happen in nine years.

In spite of the article claiming that “more companies are looking to return to the city core from the suburbs” (it neglects to support the claim), it would seem to me that the paper-pushing kinds of businesses that thrive in an office tower are the same kinds of businesses that are perfect for telecommuting. Many of these office workers need little more than a phone and a laptop to do their jobs just fine.

Now there’s a thought. Yes, Toronto needs to be competitive commercially, but the soul of any city is its people and the quality of life it offers. Let’s encourage entrepreneurship and working from home. Relieve traffic congestion, help the environment and give us all a little more leisure time — the perfect circumstances to enjoy the heck out of all those great condo amenities.