What Do You Mean By A Double Taxation Agreement?

What is a Double Taxation Agreement?

A double taxation agreement, also known as DTA or a double tax treaty, is considered an agreement signed by two countries to avoid any tax complications for their businesses and citizens.

A double taxation agreement generally comes into existence to carry out two objectives: 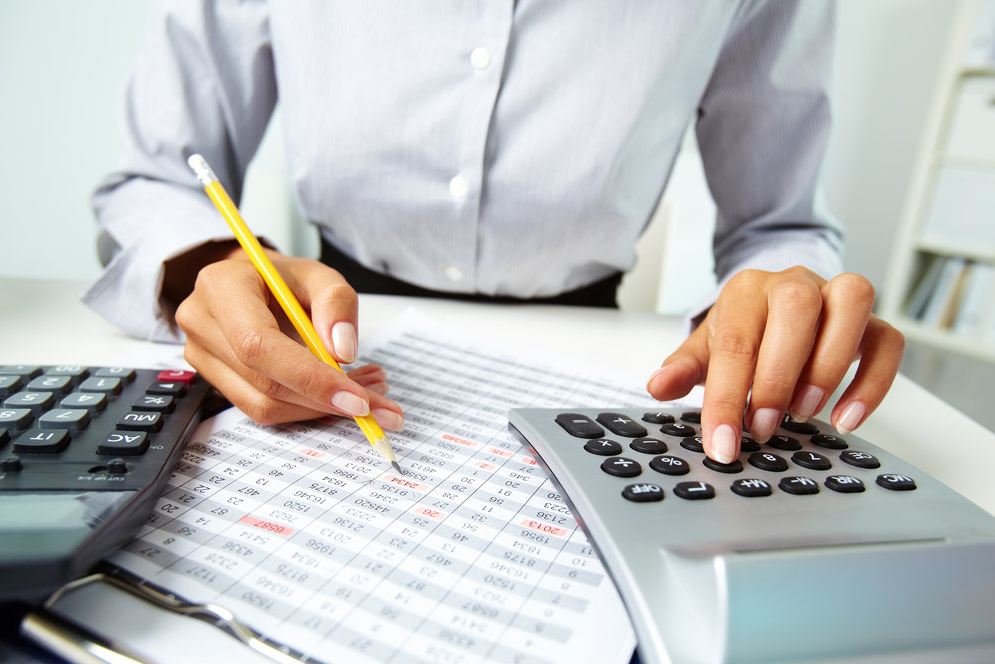 The agreements are most often considered bilateral but might exist under the strong compliance of an organization or a group. A double taxation treaty helps set up rules for collecting taxes from the residents and citizens of both the countries that are involved and working across the borders. They are also known to define the tax rates for wealth, estate, capital tax, income tax, and various types of taxes.

The double taxation agreements are applied for the corporate sector and the individuals. However, the rules that define a resident business and an individual resident might drastically differ, although the basic idea and the working mechanism remain the same in both cases.

Why do various countries sign a Double Taxation Agreement?

DTAs are signed for the protection of the rights of the government to collect taxes. DTAs, in practice, protect taxpayers and the government. Unlike the preconceived notion, a taxpayer feels secure with the presence of a tax treaty. A Double Taxation Agreement is signed between two countries for the following reasons:

DTAs are important for tax authorities and taxpayers. They help avoid double taxation costs and problems connected to tax evasion for both sides. Such an arrangement also helps the government increase the collection of taxes and attract more foreign investors while being protected against unnecessary costs.